We are happy to discuss your business challenges over the phone and answer any questions you have about us.

Build Your House with Brick, Not Straw or Sticks 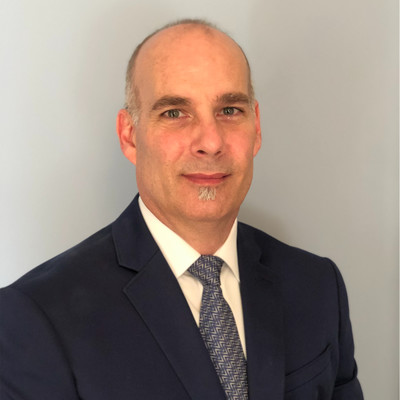 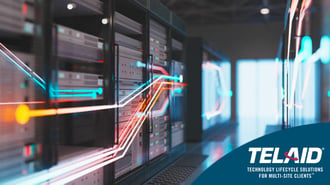 The speed of change in business and consumer behavior is pressing organizations to accelerate technology implementation. With a heightened need for efficiency and cost savings in volatile economic conditions, companies in every sector are turning to technology to streamline, automate and facilitate operations.

According to a study from McKinsey, on average, increasing advanced technologies in operations was expected to be a 672-day process. After the pandemic hit, companies ended up executing in approximately 27 days. This single data point illustrates the extent to which companies have shortened the planning and implementation process. As you can imagine, this often results in a gap between the company’s vision for the technology’s use and the actual performance once deployed.

Much like the legendary children’s tale, The Three Little Pigs, organizations should heed the warning of short-cut planning and deployments that, like the two brothers who built their houses of straw and sticks, may experience problems later in an attempt to accelerate the process.

There are several problems that accompany failure to fully plan and map out technology deployments and/or upgrades. One challenge is that of insufficient infrastructure. Let’s call this the “house of straw.” Houses of straw are easily overcome by unexpected occurrences, unforeseen users or large volumes of network requests simply because infrastructure was not pre-configured or upgraded to handle the additional traffic. For example, use cases for computer vision are growing exponentially. A retail store may be using cameras primarily as a security tool to capture video in case of an incident. However, operations may decide that they can benefit from video insights into traffic flows within the store, checkout queue length and other information. Although the retailer may be using the very same cameras that are already in place, the use of the video has expanded, even if the number of cameras has not. There may be three different software solutions pulling video from a single camera for analysis. This results in enormous volumes of data being pulled across the network – multiple streams at once – causing poor network performance. This house of straw quickly falls under the stress of additional traffic, a growing number of devices or additional streams.

For this reason, every technology deployment needs to be evaluated for underlying infrastructure needs, which may come in the form of additional wireless access points, additional servers, more cabling or a number of other measures.

Houses of stick appear to be made of a more resilient material, but somehow sticks just don’t end up being the optimal material for house construction. Not all devices, software solutions and hardware are created equal. Many features and capabilities are purpose-built for certain applications. Houses of stick are built of seemingly sufficient materials which, in the end, are incapable of delivering optimal performance. Consider, for example, a quick-service restaurant that wants to deploy video to monitor food in hot storage containers in the service line to automatically detect and alert kitchen staff when prepared foods are getting low and additional food needs to be made.

At first glance, they may plan to reuse cameras used for security. However, these cameras are not ruggedized to withstand heat generated from the food service area, nor do they deliver the proper resolution to capture the needed video accurately. Improper assumptions regarding the types of cameras to be deployed may result in unplanned expense, delays in the implementation process or suboptimal performance of the system.

In another example, a distribution center may decide they want license plate recognition technology to help reduce theft or improper pick-ups. They will likely need to add higher resolution cameras and deploy additional software. This increased video traffic slows the network. They can add edge servers to process more of the data locally, reducing traffic on the network, but this significantly increases the cost of the solution. They can add servers to support the additional data, but more servers and equipment require additional space, which must be planned.

Everyone understands the importance of rapid technology deployments to accelerate business capabilities. However, it’s important to keep in mind that these technologies are complex – not plug-and-play devices. Systems must be carefully architected and Infrastructure evaluated to support optimal performance. When it comes to technology implementations, build your solutions with brick by planning ahead, mapping out use cases, forecasting expansion, considering scalability and preparing infrastructure. If you need support, Telaid is here to help. 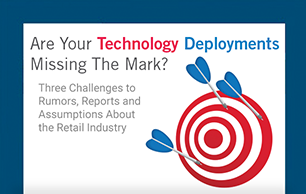 Debunk the Myths about Retail

I'd like to receive essential resources, webinar invites and other information to optimize my technology deployments!

Telaid has a consistent track record of delivering even the most complex technology projects on time and on budget. For more than 40 years, technology integrator, Telaid has served its clients by deploying excellence and exceeding expectations. Flexible and resourceful, Telaid is a single provider of rapid deployments, cradle-to-grave technology solutions, wireless and physical security.